My kids love cinnamon rolls. I rarely buy them because I would prefer my kids eat a healthier breakfast but occasionally when they are on sale I will buy a few tubes. They can barely wait for the rolls to cool down before they gobble them up. Well I decided to switch things up a bit and see what would happen if I made waffles with their favorite cinnamon rolls. The cinnamon roll waffles were a huge hit. Here’s a delicious breakfast treat that you can give your family. 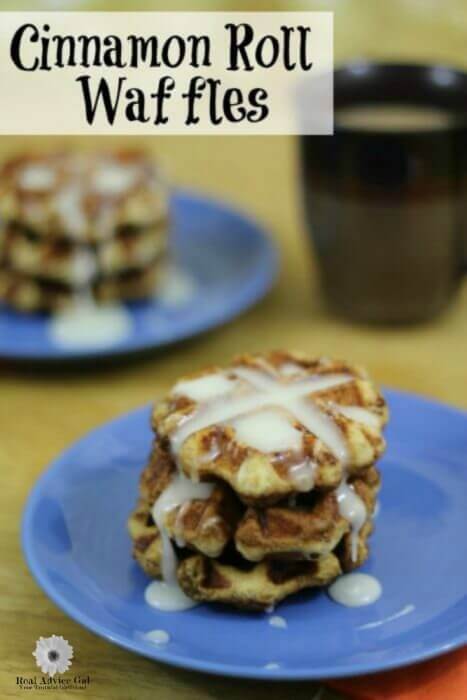 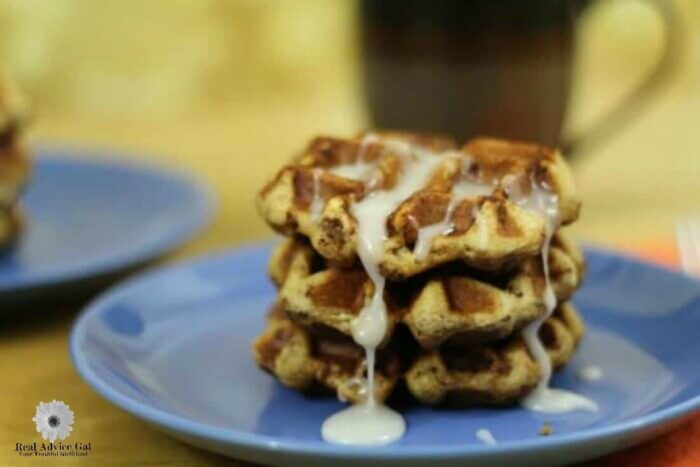 If you have a crowd for breakfast, you can make Cinnamon Roll Waffles and keep them warm in the oven turned to the lowest setting.  If you place them on a cookie sheet lined in paper towels, they will stay crispy until you are ready to serve them. You can also freeze them which is exactly what I will be doing. I make all kinds of breakfast foods and freeze them so the kids can cook there own breakfast in the morning. Check out these make ahead sausage, egg, and cheese breakfast burritos. They are also freezer friendly and easy to make. 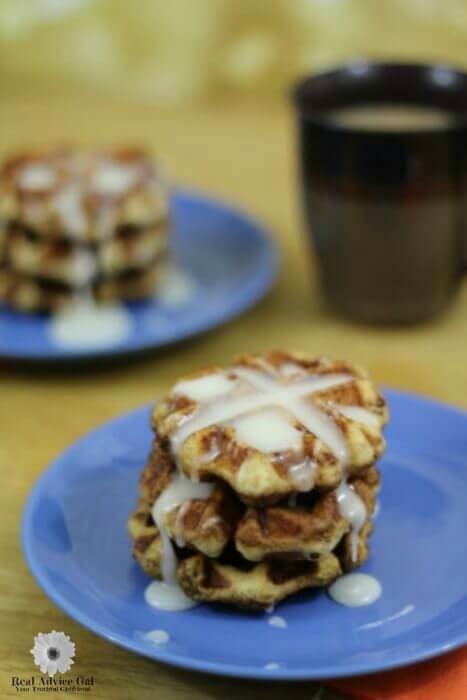 Don’t forget to check out our collection of yummy and easy to make Recipes.  If you have kids, get them into the kitchen with our Recipes Kids Can Make!

Find out what we eat >>> Weekly MadameDeals Menu Plan