Starting My Journey as a Mom with Clearblue

Starting My Journey as a Mom with Clearblue 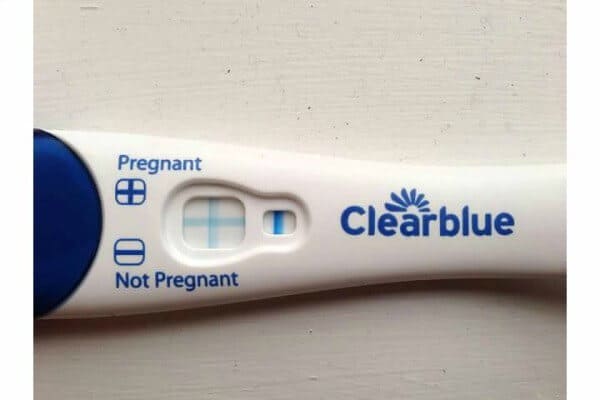 Finding out that you are pregnant is such an exciting moment! Planned or not, once you think you are pregnant you want to know for sure! No second guessing. Well for us we tried and tried but with my stressful job it as very hard! When my husband graduated from the police academy we had to moved so that was even more stress. Once we moved into our new house, I guess I was so distracted with all the unpacking I wasn’t paying much attention to anything else. Then I got so sick and it didn’t really go away. Then It Hit Me!!! 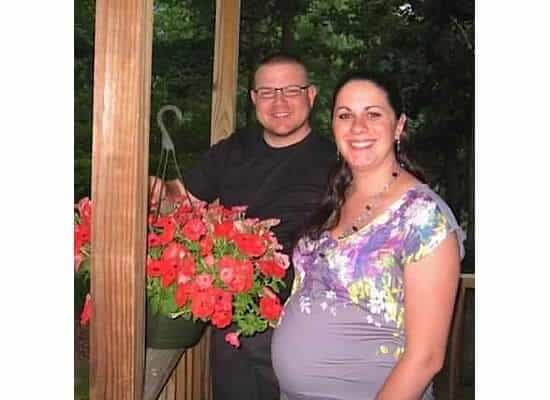 So the next morning I took the Clearblue pregnancy test so I would know for sure if I was pregnant! While we were trying, I thought of super cute and special ways to tell my husband that we were pregnant but when it actually came time and I KNEW we were pregnant I was so excited I ran and showed him the positive test and yelled we were pregnant. Not the way I wanted to but it was still special because what we have wanted for so long just came true! Just to be sure my husband ran to the local pharmacy got another box of three clearblue test and he made me take at least two more just to be sure! Not that we needed to at all but still! Nine sweet months later we met our daughter Madison. Now, we knew we wanted more and we said we would start maybe trying after her first birthday to have another one, but nothing ever goes as planned in our family so at her first birthday party while opening her birthday presents the last present was a t-shirt that said I’m the BIG sister! So then we announced that we would be having another one!! I actually use the pregnancy test again to announce we were pregnant again to my husband! I was actually away on a business trip and so when I came back I brought him a present, he wasn’t expecting a Clearblue pregnancy test though! Knowing for sure is so important! 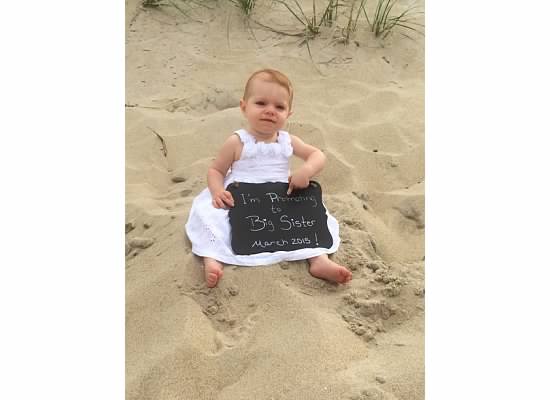 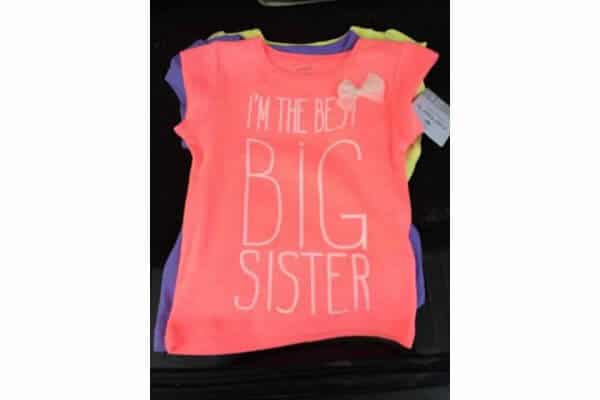 Choosing Clearblue was the absolute perfect choice for me! I knew without a shadow of a doubt when it read positive or negative too that it was correct! No second guessing! Once I knew I was going to be a mom I was thrilled. Nervous a lot too. This a human being, a small little tiny person and I have to raise that child and teach them from what is right and what is wrong! Praying not to screw it up either. Protecting them when they need it and then letting them go and letting them learn when they need that too. I am far from being the perfect mom that is for sure. But I am so thrilled and so glad where I am today and that I trusted Clearblue in the beginning of it all!

I was selected for this opportunity as a member of Clever Girls and the content and opinions expressed here are all my own.