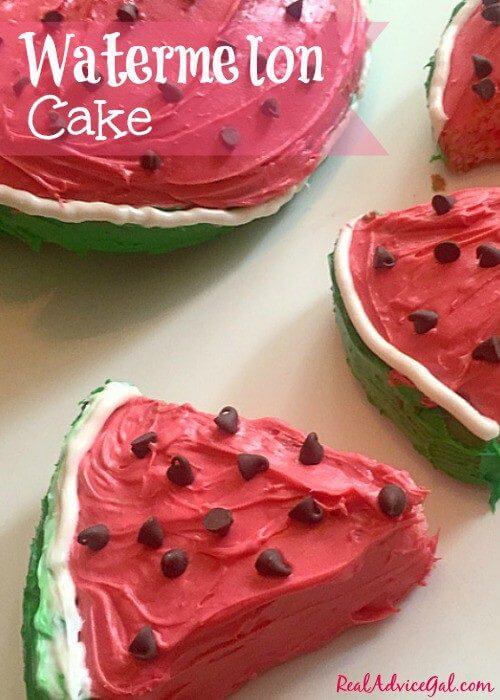 Perfect cake for a summer picnic!

When my daughter turned one on a crazy hot July day in 2009, we decided to embrace that it was hot outside and that it would be mostly adults attending the party. Because she had very few friends at the age of one, we decided that most of the “kiddie characters” would not necessarily be the most fun for everyone, so we decided to have her party themed as a fun picnic party! The twist was that all of the food was themed around classic picnic elements that were not what they appeared. We had olive “ants”, caterpillar balloons, food trays sorted to rainbows and suns, and of course the birthday cake…. A slice of watermelon! At least it looked like watermelon. This watermelon cake recipe was actually a crazy strawberry cake that was crazy easy to make. Considering the elements go into planning a kid’s birthday party, making the cake should be one of the easiest. 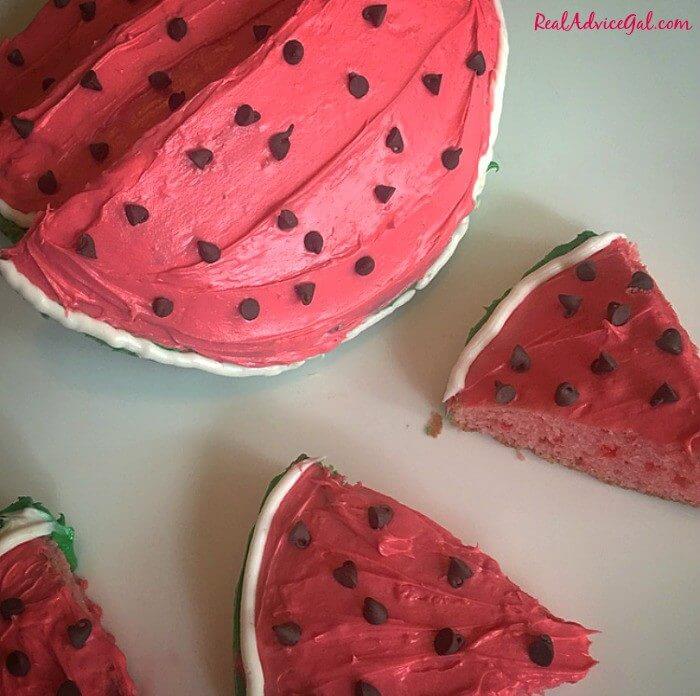 Here’s how to make this Watermelon Cake Recipe

First, you make a plain strawberry out-of-the-box cake in two round pans.

Then cut them in halves to appear as though you have four half circle/moons. Take three of the halves of cake and set them aside. Take the fourth and cut it into thirds. 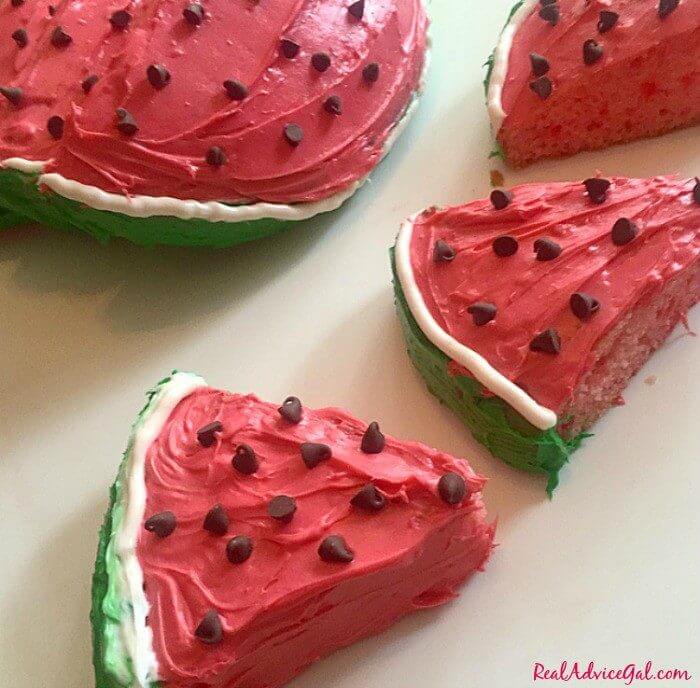 Then frost them with plain icing dyed red and green. Green on the outside where the rind is and red on the top to match the strawberry cake as the “watermelon”.

Then put a thin white icing stripe between the two to hide the blending. 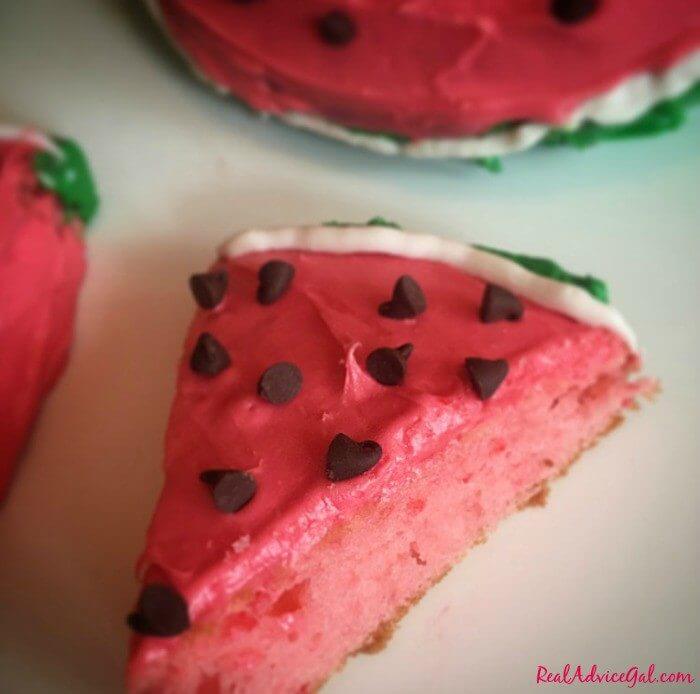 Repeat the same for each of the other three halves as larger cuts in the “watermelon”.

You could also do something similar with “orange” slice cake and “lemon” slice cake.

Keep in mind that if it is hot outside the icing will melt pretty quickly. Get creative, relax and enjoy! 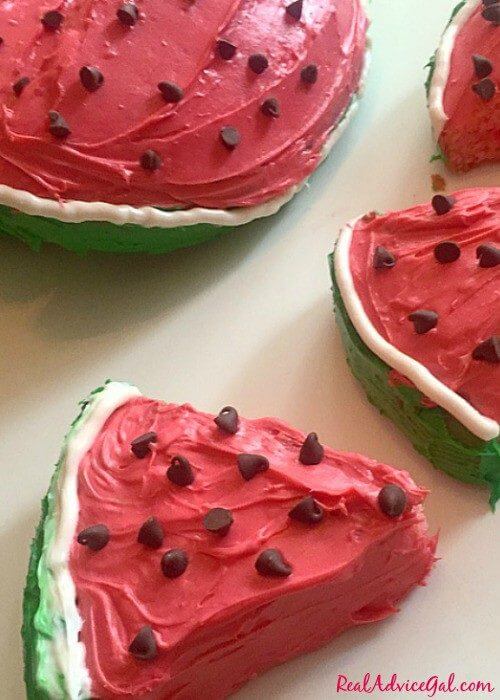 Also check out these other fun birthday cake designs: 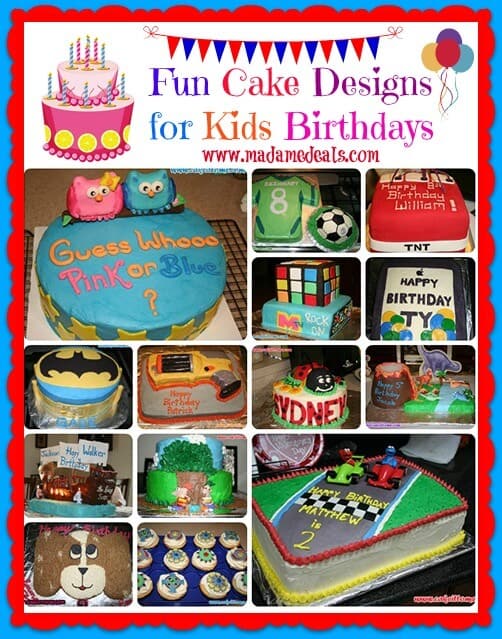 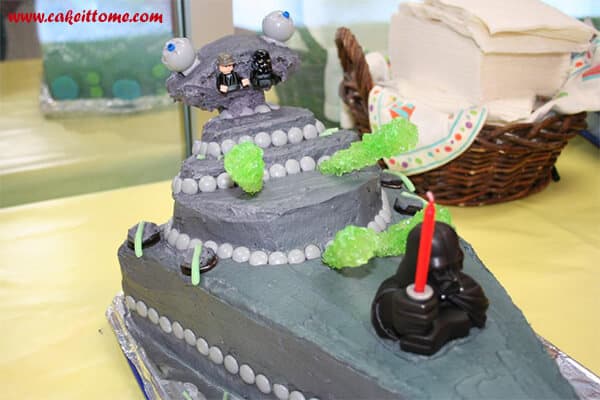 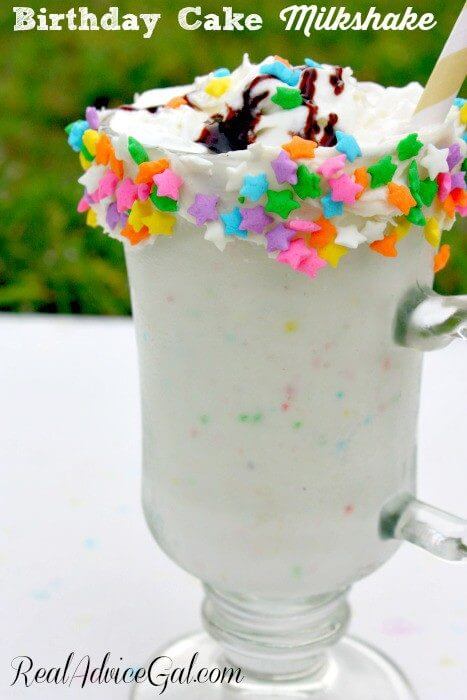 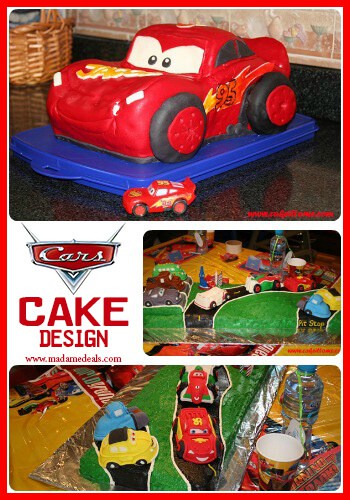 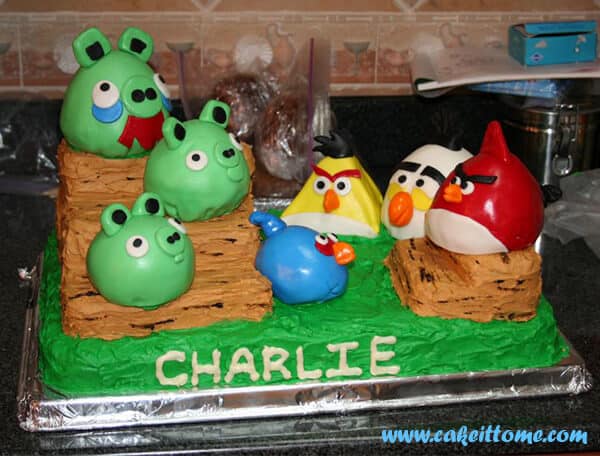 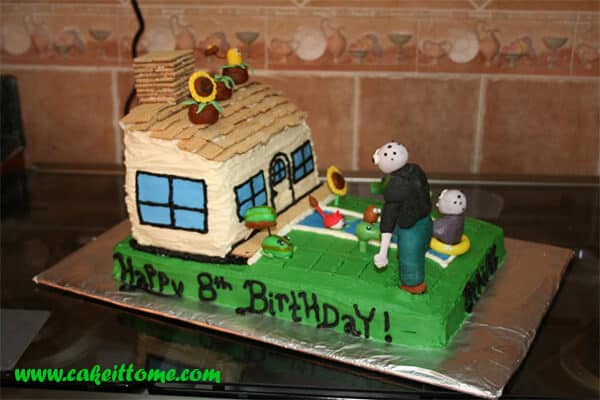 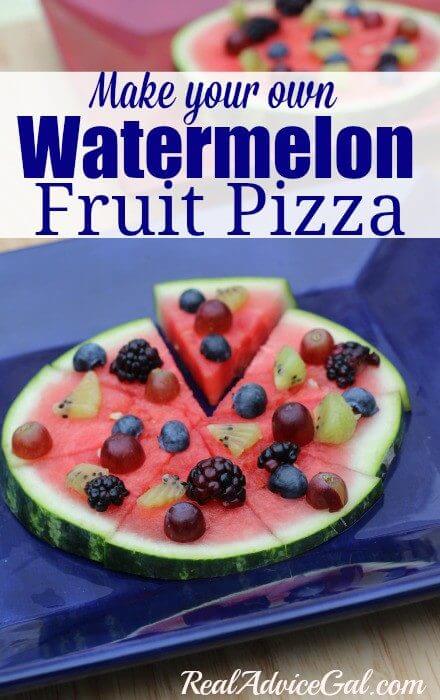 Make Your Own Watermelon Pizza 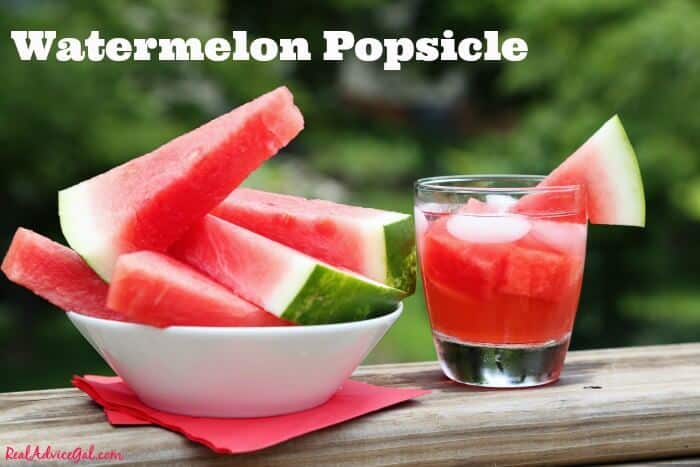 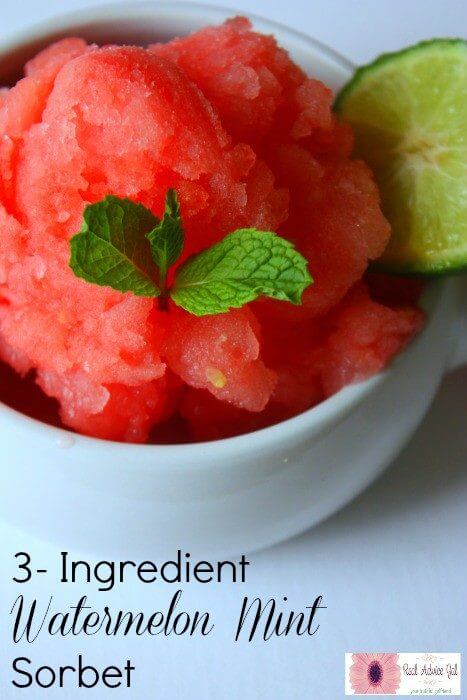