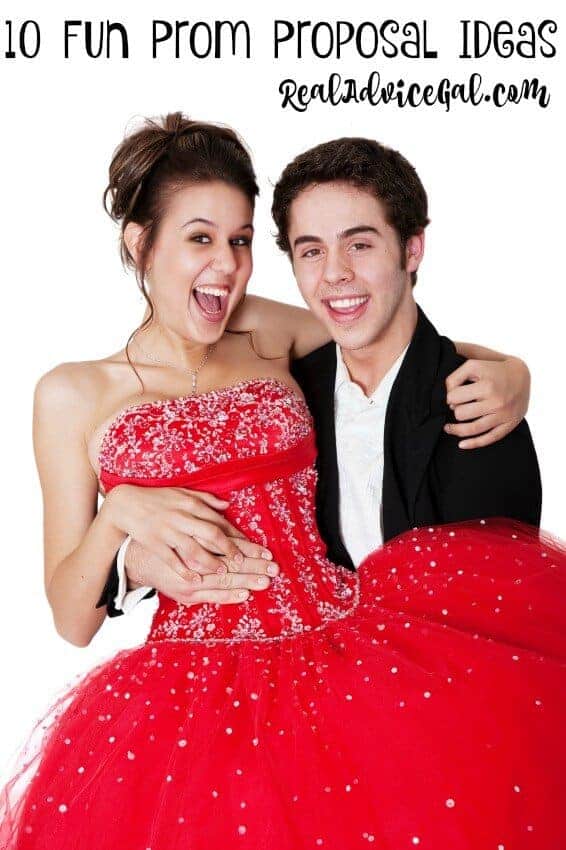 It’s may, which means it’s officially prom season! Prom has been a right of passage for high school students for generations, and it’s a celebration of the end of the year that everyone can enjoy. 10 years later and I still remember everything about my prom! We had ours at a swanky hotel and then the school provided an after party on a dinner boat, it was loads of fun!

Now we know it’s important to plan a great prom proposal for that special man or woman (oh yeah, girls, you can ask the boys too! I did!) you want to escort you to prom. And thanks to the wonderful thing known as the world wide web there are plenty of great ideas out there to really make your prom proposal perfect! I thought I would round up some of the ideas here for you all in one place, enjoy! 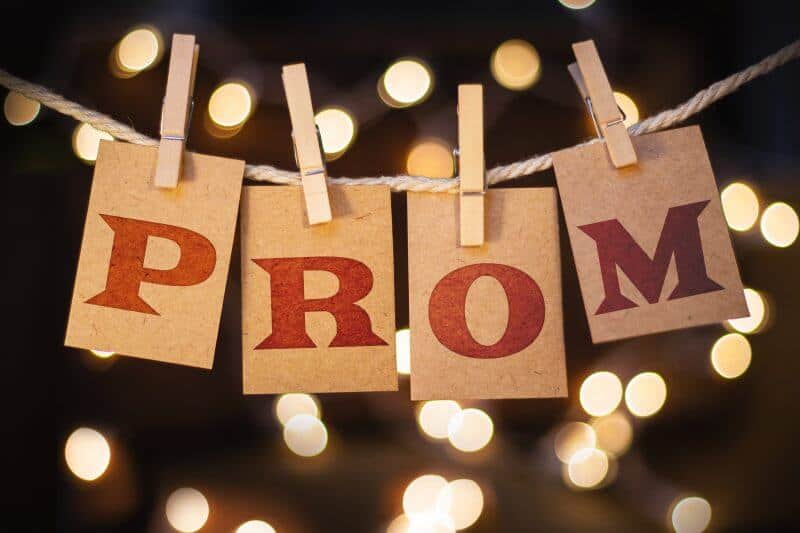 1. Let’s “Taco” Bout Prom! Who doesn’t love a good prom proposal that involves tacos!? Wether you take them out for a yummy mexican dinner, or get really fancy in the kitchen and make your own, you can never go wrong with tacos!

2. Let our your inner zombie! With huge hits like The Walking Dead, it seems like zombies are everywhere, so why not use that to your advantage? A nice poster board with “Don’t be a zombie, use your brain: go to prom with me” with some awesome brain cupcakes would be perfect!

3. Candles can always light the way! If you want to go a little more romantic, candles are always an easy way to do that. A candle lit path to you, or spelling out Prom? in only candles can only lead to a yes answer.

4. A picture is worth a thousand words! I’m going to assume in today’s world, that you have some pictures of you and your potential prom date together. It’s time to head to the store and get those printed out. Use them to spell out your prom proposal, and after they say yes you can take a trip down memory lane and talk about those very pictures you used.

5. Everyone loves new kicks! “This thought has been running through my mind, will you go to prom with me”. Ah yes, this, on a card, next to a sweet new pair of kicks. Who could say no? They will be running into your arms to say yes!

6. Disney Princess. Every girl wants to feel like a Disney princess (they can deny is all they want, we know the truth), so anytime you have Disney involved in your prom proposal it’s sure to end magically!

7. Get the animals involved! Fuzzy, cute, big, or little, animals are always a good to involve in a prom proposal. Some of the favorite one’s I saw were “Quit horsing around and go to prom with me!” on someones pet horse, “Make my dog day, Prom?”. and someone even had a pet goat wearing a sign that said “Praaaaaam” ha!

8. Pizza. Pizza is the perfect food on a normal day, but on a prom proposal day it’s even better. Order one up and ask them if they can write “Will you go to Prom with me, or is this to cheesy?” on the top of the box!

9. Speaking of food proposals….Donuts are another great food themed prom proposal everyone will love. A box of donuts with “I DONUT want to go to anyone else but you to prom” is the perfect way to start the day!

10. Puzzle me this! Head to your local craft store and grab a blank puzzle and get those creative juices flowing. Have the person put the puzzle together and wait for their response!

There you have it, 10 Fun Prom Proposal Ideas that are sure to impress. Have any fun ideas to add? Leave them in the comments for me!

Looking for more helpful lists? Check these out: