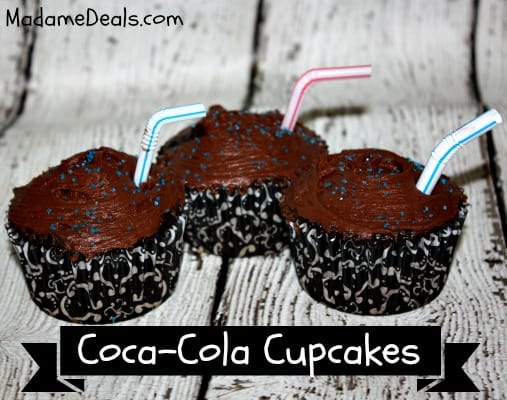 Our family gave up Sodas last year, much to this dismay of my Husband, so when it was time to pick his Birthday cake, he knew what he wanted! Coca-Cola Cupcakes was his choice, and being the awesome wife that I am, I obliged. This Coca-Cola Cupcake Recipe is super easy to make, and you only need 2 things, 3 if you count the icing! This recipe for cupcakes is a great treat for a special occasion and is oh-so-yummy!

Here is how you make this Coca-Cola Cupcakes Recipe 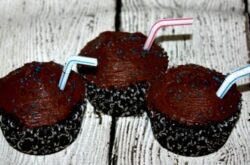 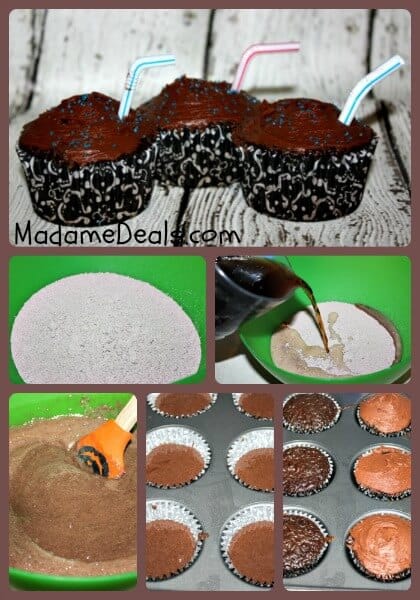 Isn’t it an amazing Recipe for Cupcakes!

Yep! That’s how easy it is to makes these yummy Coca-Cola Cupcakes Recipe! The coke makes these cupcakes super moist and are much better than regular cupcakes! I’ve also heard of other versions of the cupcakes using Dr.Pepper, Root Beer, or using a vanilla cake with sprite or orange soda!

Do you have awesome recipe for cupcakes? Share it with us below.