There is nothing better than a good pulled pork sandwich! Even perfect with a side of slaw and potato salad too. Recently, I became addicted to my pressure cooker. I love cutting the time and making amazing meals, sides, and desserts. Would you believe that I made an amazing, fall apart, pulled pork sandwich in about an hour! It was honestly so good, so I just had to share with you all my secret to an Easy Instant Pot Pressure Cooker Pulled Pork Recipe. 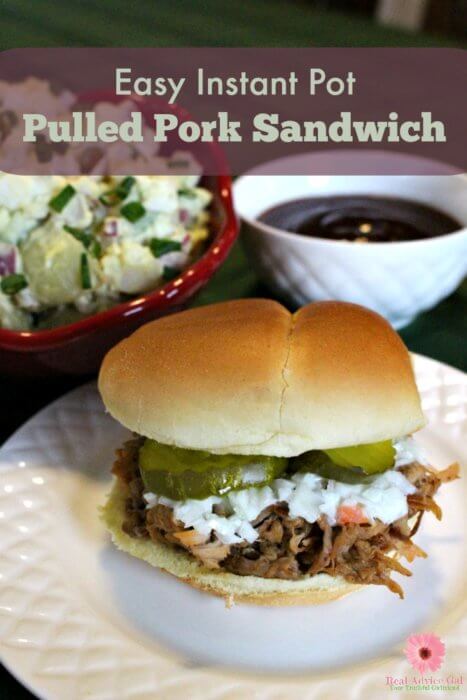 This is a very simple recipe and taste so good! This Easy Instant Pot Pulled Pork Recipe cooks in just over an hour! While the pulled pork is cooking, I make the sides, set the table even made myself a cup of coffee…maybe snuck in some chocolate to get me through this snow day too… Seriously though, Three ingredients! That’s it! 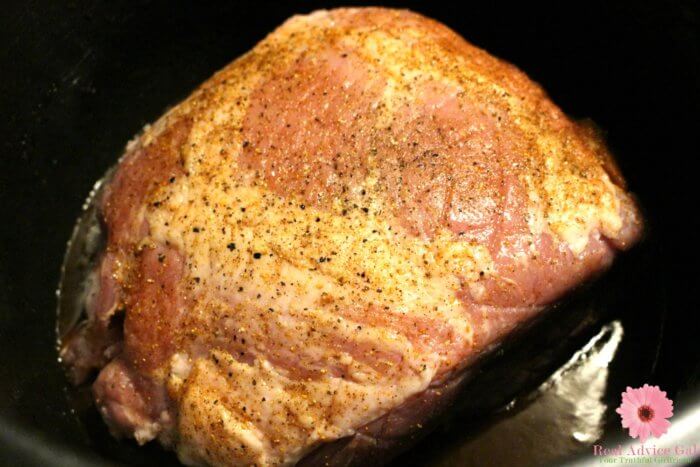 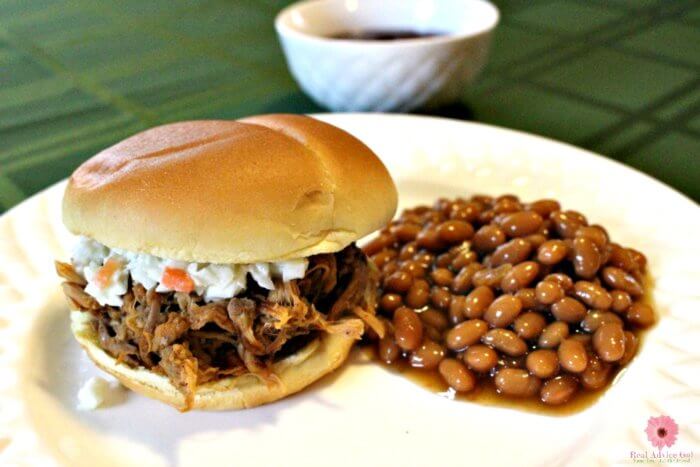 Simply mix the broth and bbq sauce and pour it into the pressure cooker.

Add the pork roast to the pressure cooker and seal the lid. Cook on high for one hour.

Once it is done cooking, Let It Rest! Do not release the pressure! Set a kitchen timer for 10 minutes and let it just rest!

Afterwards you can release the rest of the pressure and remove the pork, and it will fall apart, but still shred it and then add about 1/2 cup of the juice from the pot along with tablespoon or two of more BBQ sauce if you like it saucy.

Serve on gluten-free hamburger buns. Top with some red onions, pickles, slaw, hot sauce or whatever your heart’s desire. 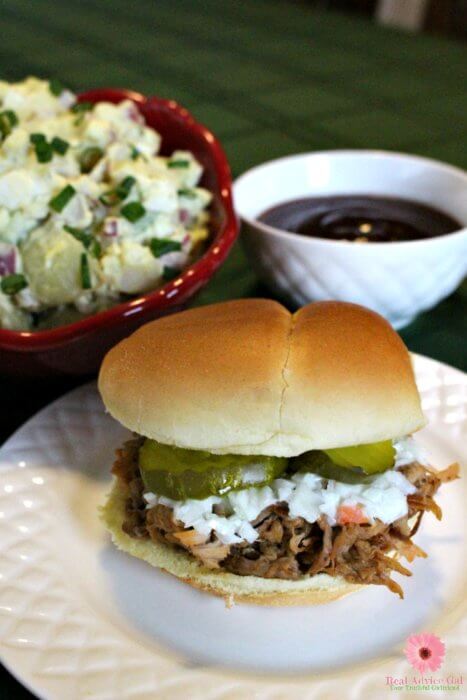 Check out my recipe for Instant Pot Potato Salad Recipe. It pairs well for any gathering, cookout and with this sandwich.

Must Have Instant Pot Accessories

I use these all the time

This is the ultimate one stop shop Instant pot pack

This is my go-to cookbook. I also love this one for my Pressure Cooker XL.

This is the pressure cooker I have.

When I make eggs I use just my pot but people swear by this egg stand
and this one with the silicon molds that they also use to make egg omelets in.

I love my steamer basket

and everyone needs one of these make sure you look at the size of the unit before you buy this cake pan.

This is the best storage option I love my Rubbermaid containers you can microwave them and refrigerator food in them. They do not stain!

Check out our Pressure Cooker menu plan for FREE I mean why stress about what to make? These recipes work. They are the ones we serve our families. 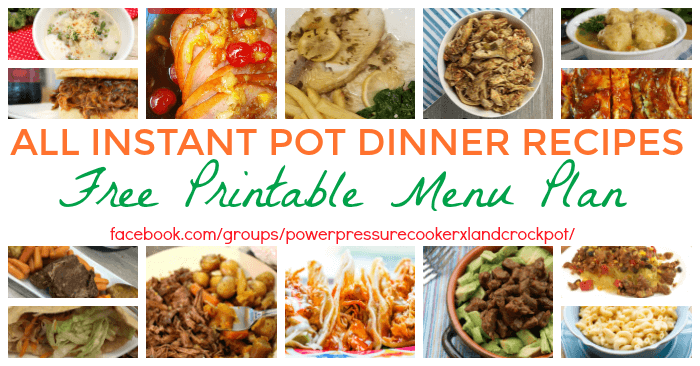 For more instant pot recipes check out these cookbooks

Dinner in an Instant: 75 Modern Recipes for Your Pressure Cooker, Multicooker, and Instant Pot® 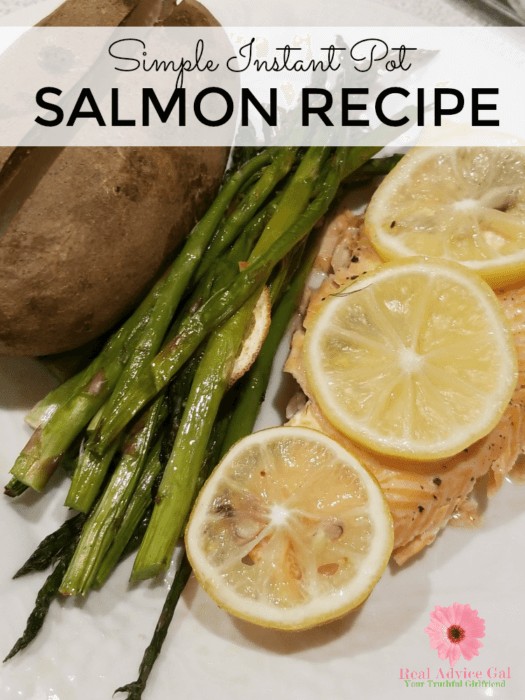 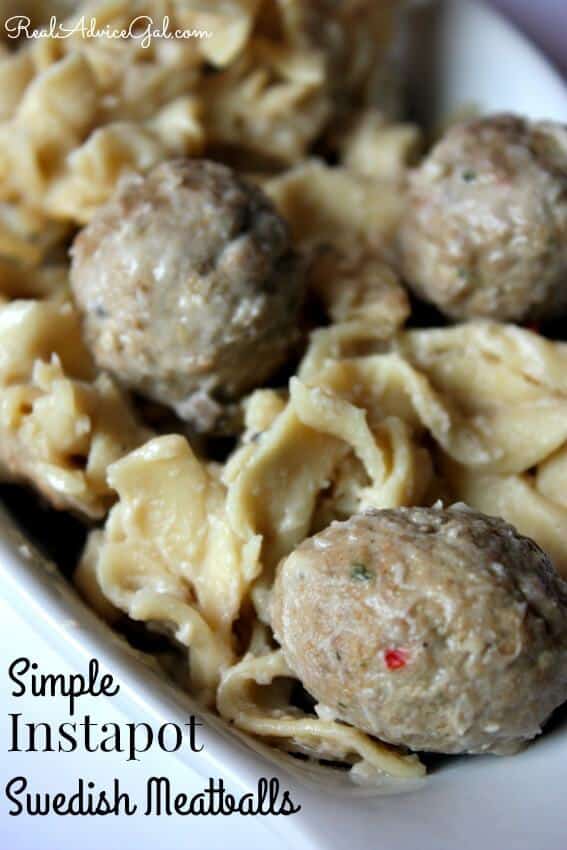 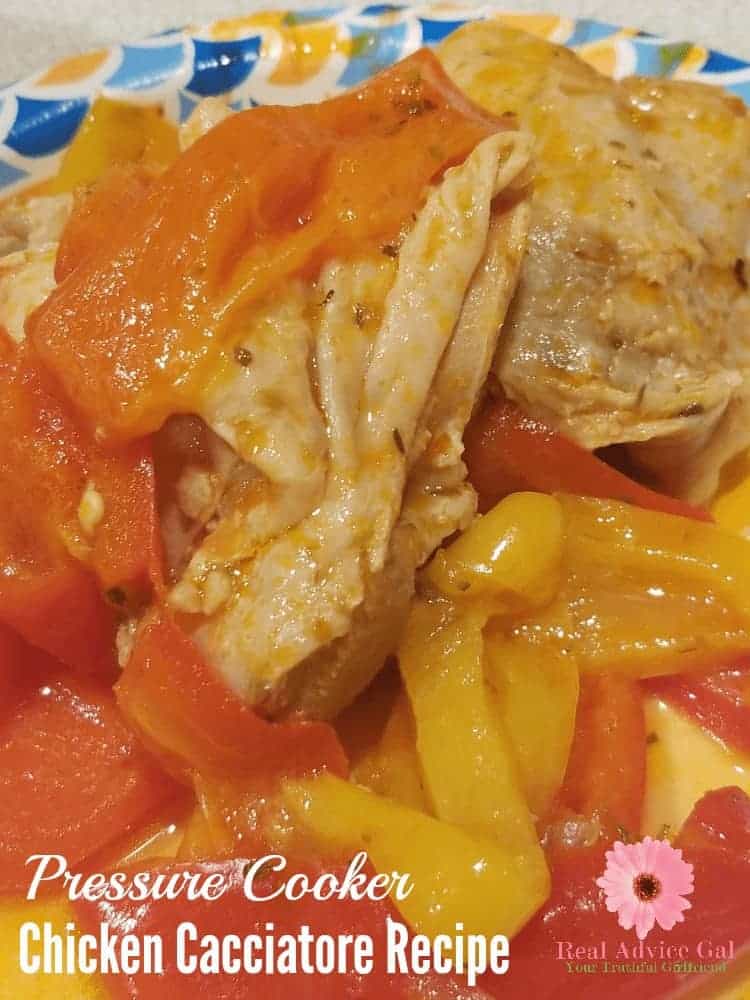 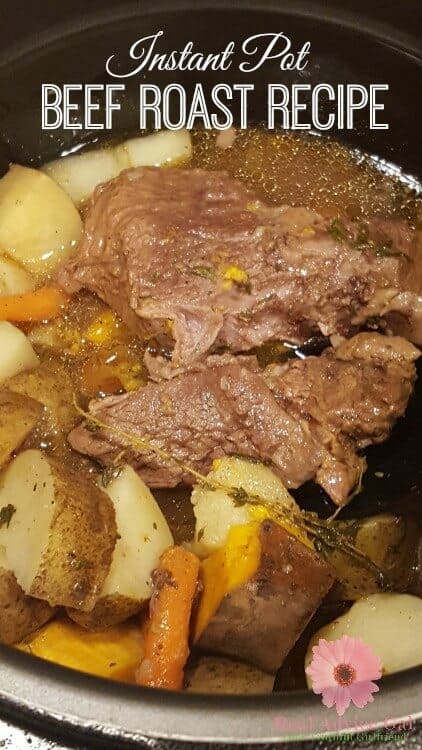 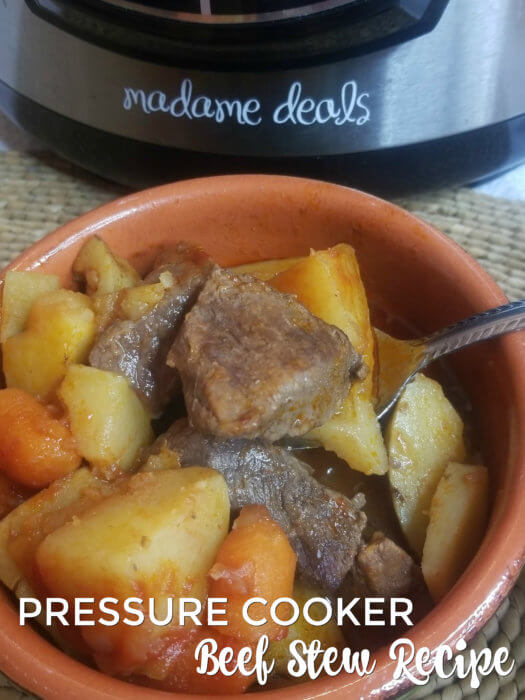 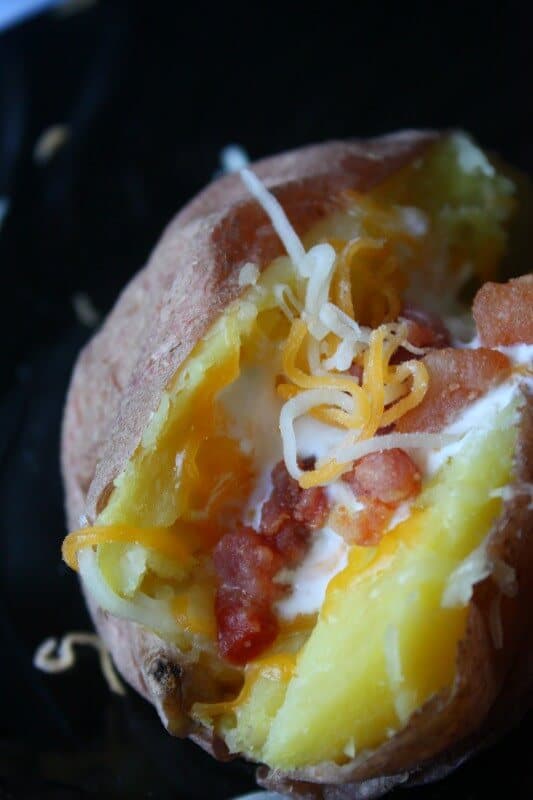 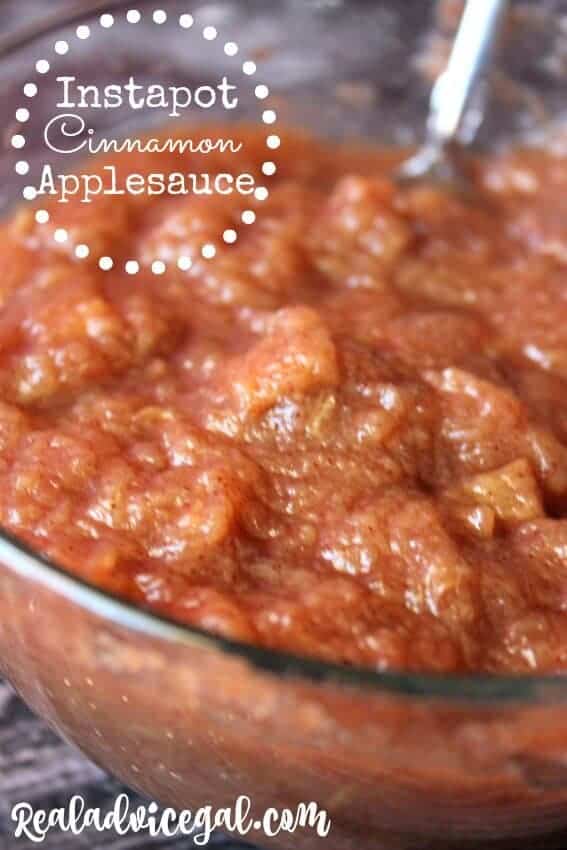 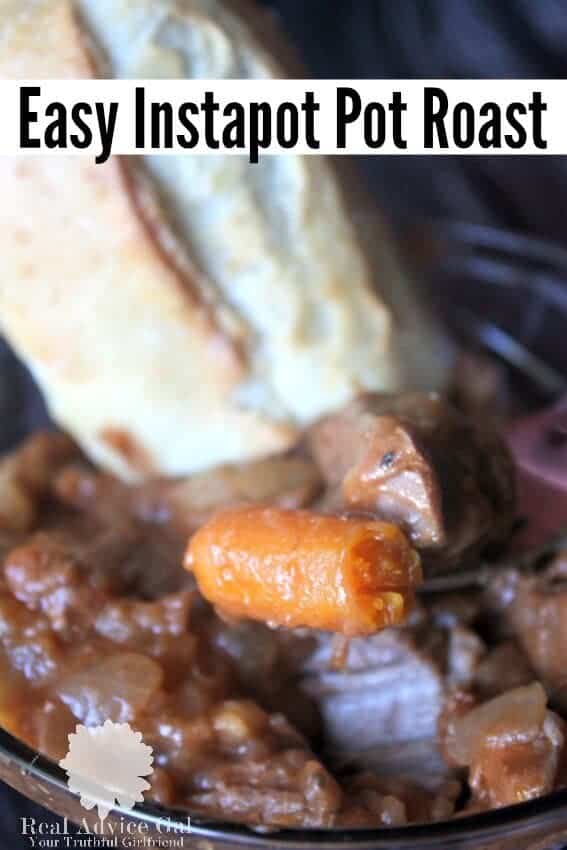 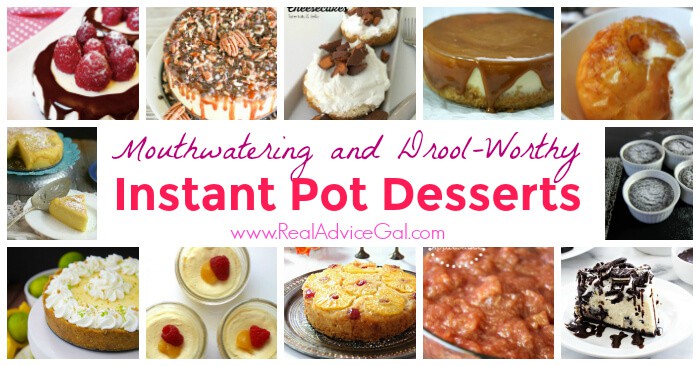 Did you know that you can make desserts in your instant pot? See my list of drool-worthy Best Instant Pot Pressure Cooker Desserts 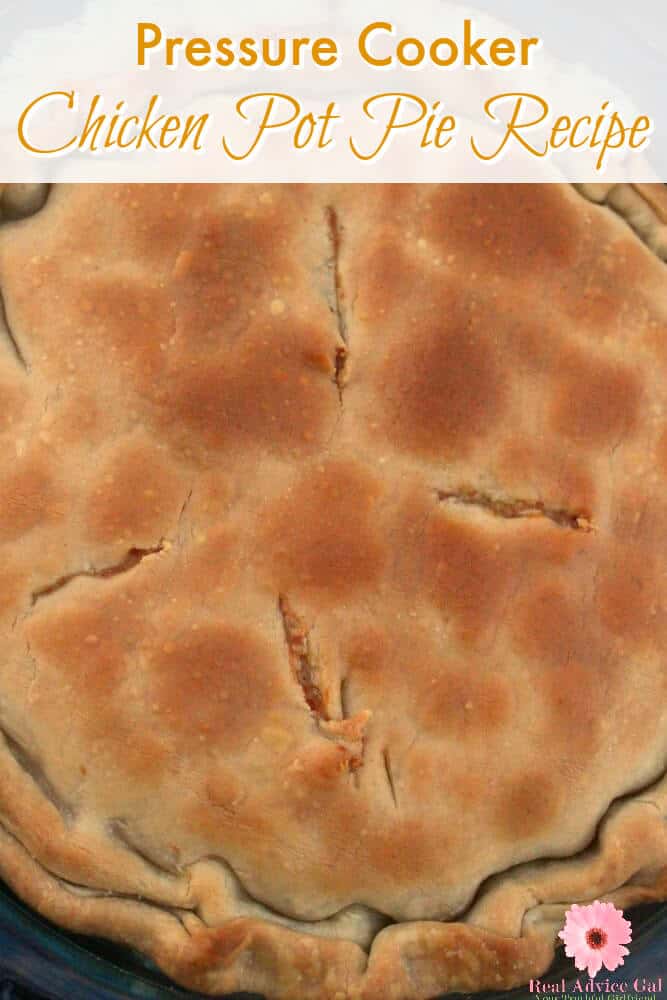 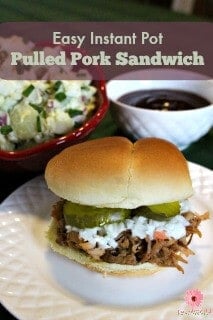