I usually cook a Rachel Ray’s recipe but I had to take a break.  Why? Well, My friend posted her amazing soup recipe on Facebook. I asked if I could share it with you. This is the best soup I have ever had using squash and it freezes well. 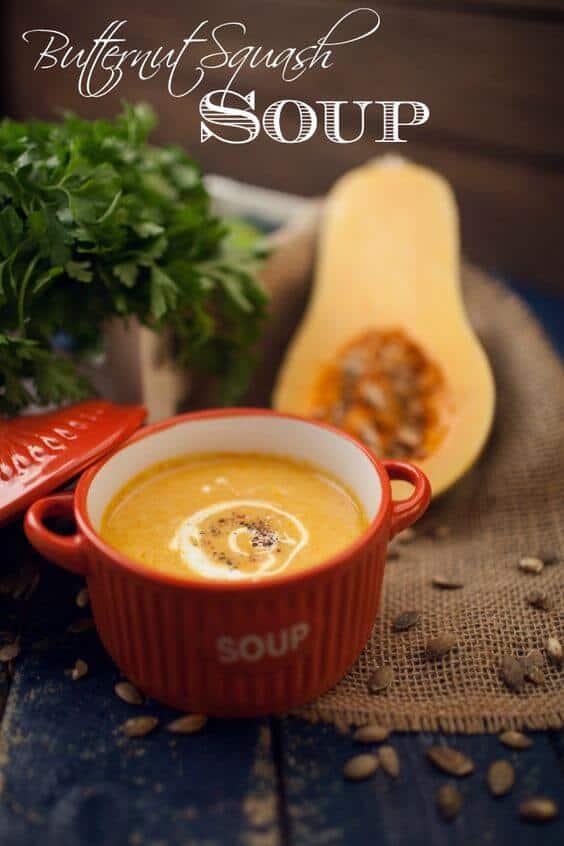 To roast the squash:
Pierce the skin of the squash with a fork in several places. Place on a baking sheet in a 350 degree oven for 45 mins, turning over halfway through.

After squash is cool, cut in half lengthwise and scoop out seeds and discard. Use spoon to scoop all the cooked flesh out of the squash skin, and set aside.

To make the soup:
Heat EVOO in large saucepan over medium heat until hot. Add onion, carrot, celery, apple and potato and cinnamon and saute until soft but not brown, about 10 minutes. Season with salt and pepper.

Add the chicken stock and bring to a boil. Simmer for several minutes, then add roasted squash until smooth, and simmer gently about 10 more minutes. Discard the cinnamon stick if you used one.

Puree the soup in a blender until smooth. (The soup can be made ahead to this point, cooled, covered and refrigerated for several days or frozen for about a month. It will thicken as it cools and may need thinning with stock or water when reheating).

Return the soup to the pan and reheat gently. Add the half and half (we use soy milk every time). Adjust salt and pepper and serve.

Read our tips on How to Soup Swap

Autumn in a Jiffy Cookbook: All Your Favorite Flavors of Fall in Over 200 Fast-Fix, Family-Friendly Recipes

Soup of the Day

Soup & Comfort: A Cookbook of Homemade Recipes to Warm the Soul

Also try our other soup recipes: 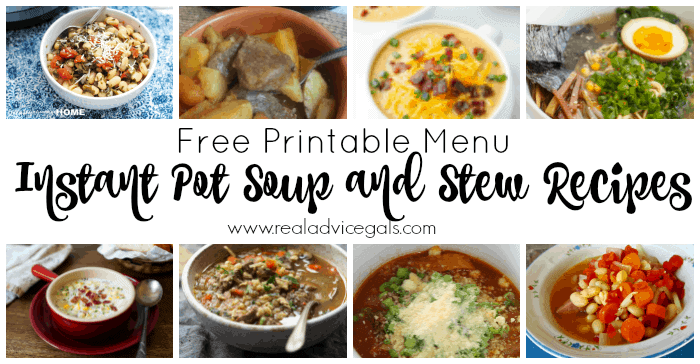 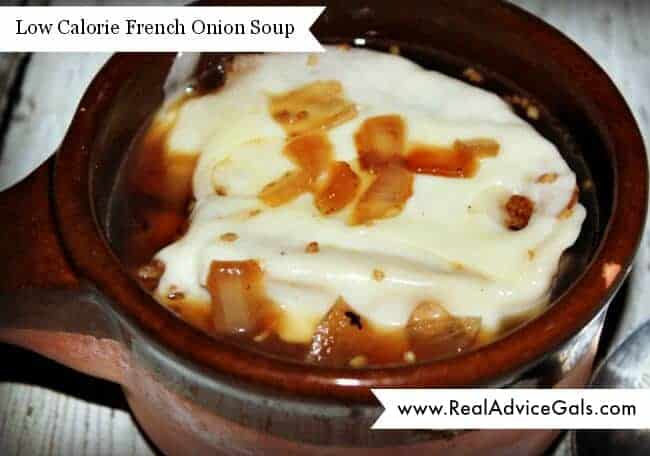 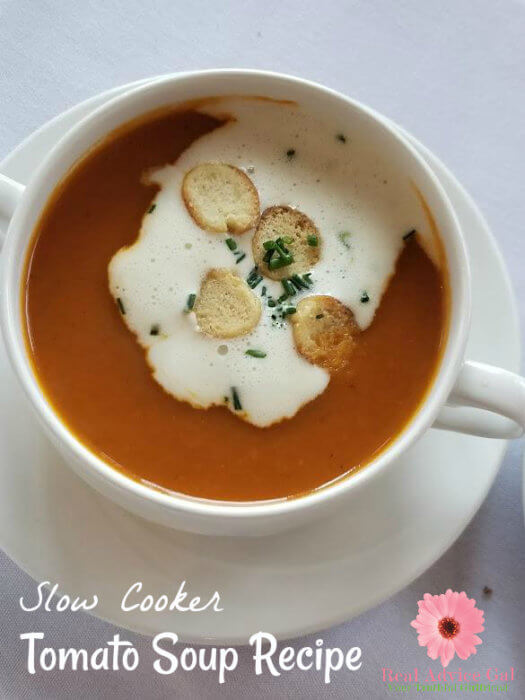